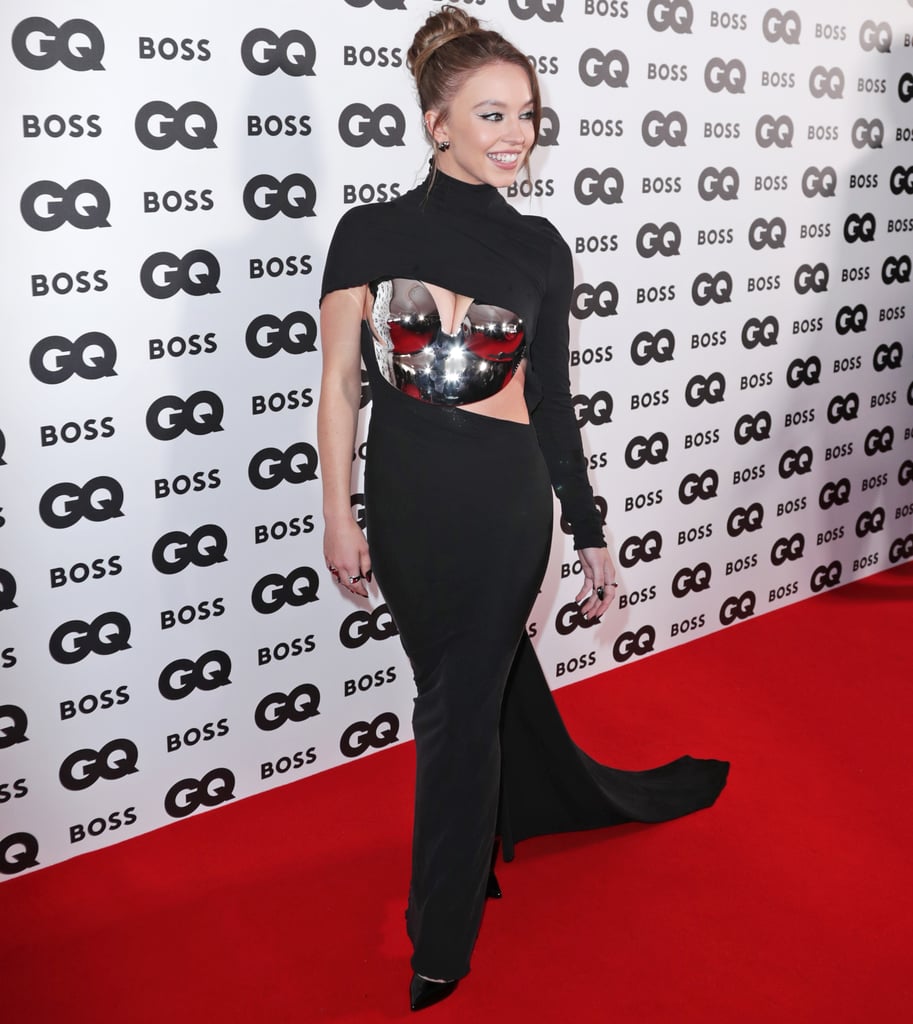 As POPSUGAR editors, we independently select and write about stuff we love and think you'll like too. If you buy a product we have recommended, we may receive affiliate commission, which in turn supports our work.

Sydney Sweeney has entered her Barbarella era. Not only is the 25-year-old actor poised to play the space-adventurer in a reboot of the cult film, but she's already taking a futuristic approach to her style in a LaQuan Smith metallic breastplate for the GQ Men of the Year Awards in London on Nov. 16.

The "White Lotus" star hit the red carpet in a bold metallic look that ticked all the fashion boxes. Styled by Molly Dickson, Sweeney wore a slim-fit black dress from LaQuan Smith's spring/summer '23 collection. The dress itself featured a mock neck, a single sleeve, and a dramatic train, yet the focal point was the cutout section across the chest and torso. To fill the negative space of the fabric, Sweeney flaunted the aforementioned breastplate. And she's not the only "Euphoria" star to have opted for fashion armor, either; Zendaya sported a similar gold-plated Loewe dress in October 2021.

If you think Sweeney's jaw-dropping look ended at the gown, zoom into the work of her glam squad. Makeup artist Melissa Hernandez added standout shiny accents on her eyes and nails, providing the actor with a double dose of eyeliner by teaming the classic black winged look with a second sweep of silver eyeliner on top. Her soft pink lips ensured her eyes were the focus as she glistened at every angle. Glen Coco Oropeza swept her hair into a bun, sitting high on her head, with a front section left to frame her face. Finally, Zola Ganzorigt gave Sweeney cracked-mirror nails, finishing a black manicure with chrome on top in triangular sections to achieve the broken effect. Multiple chunky chrome rings across her fingers further added to the strong chrome details, and she wore a Lady Grey silver ear cuff.

Sweeney's bionic look was undoubtedly a winner, but she wasn't the only celebrity to pull out all the stops for the prestigious event. Daisy Edgar-Jones opted for a sheer metallic Gucci dress, Phoebe Dynevor chose a chic Victoria Beckham co-ord, while Maya Jama added floating eyeliner to her hooded Mônot number. Plus, there was an adorable reunion of the "Heartstopper" cast and a unique meeting between Jack Harlow, Louis Theroux, and Stormzy.

Read ahead to see all the incredible looks from the 2022 GQ Men of the Year Awards. 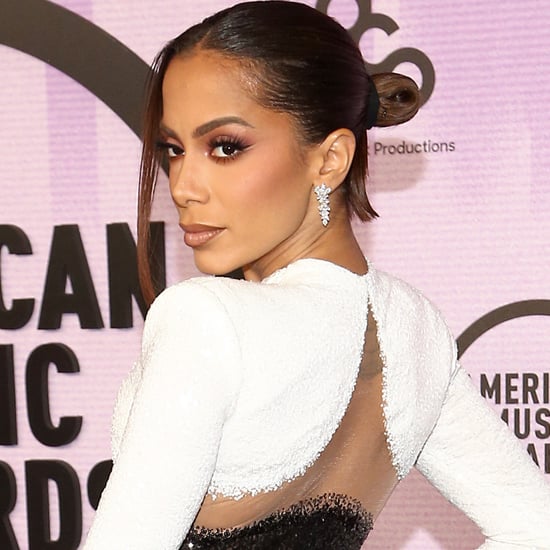 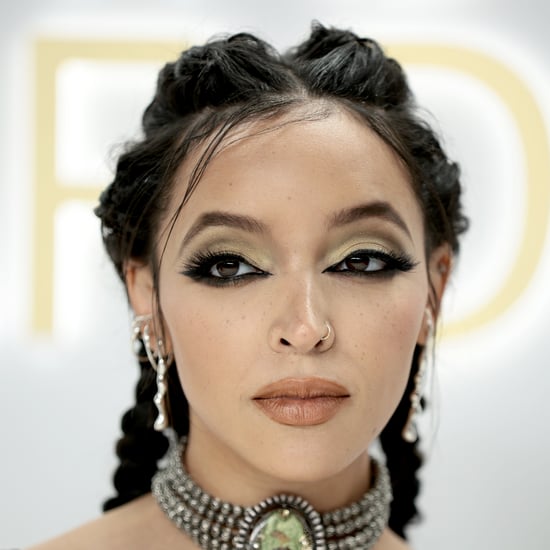 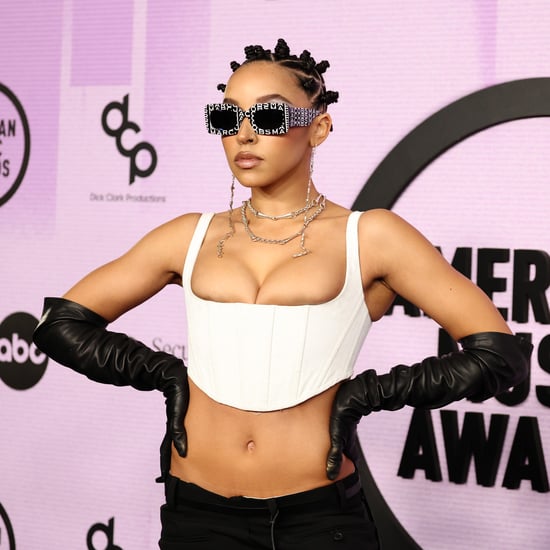 by Monica Sisavat 10 hours ago