Chlöe and Latto have joined forces for the former's latest bop, "For the Night." The sultry, midtempo track, released on Oct. 28, is set to appear on the "Treat Me" singer's forthcoming debut solo album. To accompany the single, Chlöe dropped "For the Night"'s music video featuring comedian Druski as her love interest, who's giving her the run-around.

The visual, also codirected by Chlöe and Shermay Joh, features footage of the singer's performance at the 2022 iHeartRadio Music Festival, where she also runs into her good friend Latto to vent about her boy problems. From there, the "Big Energy" rapper lends a verse to back her girl up, spitting lyrics like, "You need a b*tch, know what to do with you (Do with you) / Call you up like 'Where you at?' and 'N*gga, who with you?' / I'm the only one know everything you like / You can have this for the night or for your life."

Chlöe's "For the Night" marks her latest release in her singles streak. She previously dropped her "Surprise" track and video back in June. There's still no official release date for the singer's solo album, but she previously told POPSUGAR that it's "wayyy too hot to handle." The untitled album has been in the works since 2019 and, so far, Latto is the only confirmed feature on it.

Watch Chlöe and Latto's "For the Night" video above. 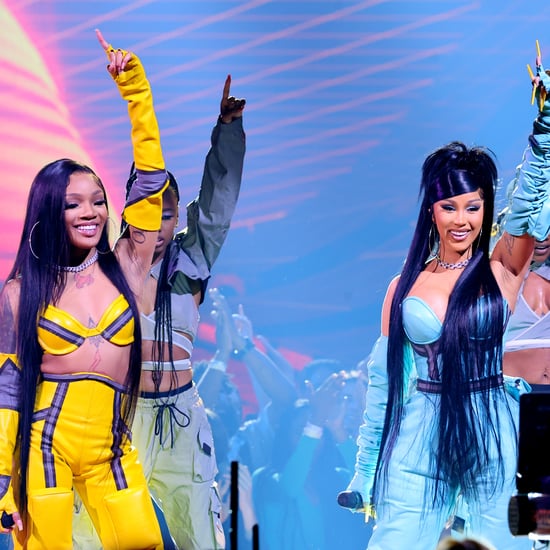 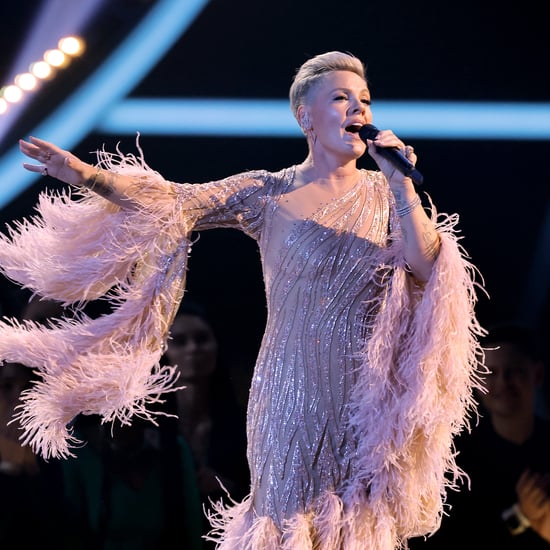 P!nk
Pink Honors Olivia Newton-John at the AMAs With "Hopelessly Devoted to You" Performance
by Victoria Edel 11 hours ago

by Monica Sisavat 10 hours ago

by Melanie Whyte 2 days ago

by Eden Arielle Gordon 2 days ago

by Njera Perkins 2 days ago